You are here: Home » Meet The Team 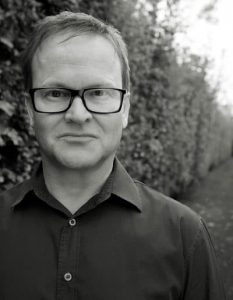 Steve Miller graduated 20 years ago from the London College of Clinical Hypnosis as a Distinction Graduate. A noted rising star, he soon became renowned for his talent in hypnotherapy, supporting clients to manage weight, and accelerate confidence. Steve’s talent was noticed by Headline Publishing who awarded him 3 book publishing deals. He was later awarded a further book publishing deal from John Blake Publishers. Steve is well known for his down to earth say it as it is style and has been featured widely by mainstream television, which included presenting his own hit TV Series FAT Families on Sky 1 and Sky Living. He also presented television in the Netherlands and is regularly seen on daytime television sharing his straight talking opinions, including Good Morning Britain, ITV’s This Morning and BBC television. Steve is also co-founder of the Hypno AntiDepressant which was recognised as a Health Innovation by the Sunday Telegraph and in addition is Co-Founder of Hypno AntiAnxiety. He holds a Diploma in Clinical Hypnosis and a postgraduate qualification in counselling. He is also a member of the British Society of Clinical Hypnosis. His passion to support people the FATnosis way is evident from his remarkable achievements to date.

Dr Sue Peacock is a leading Consultant Health Psychologist registered with the Health and Care Professions Council. She is an Associate Fellow of The British Psychological Society, a Registered Advanced Clinical Hypnotherapist and EMDR practitioner. Steve soon recognised Dr Sue’s talent and appreciated he needed to consult a Senior Psychologist to validate the FATnosis model to research. Dr Sue has an extensive track record of supporting clients presenting with sleep disorders, chronic pain, and physical health problems, dental and medical phobias, anxiety and clinical depression for over 20 years. Sue has won accolades including the Top Doctors Award for Psychology and a research grant to pioneer her Sleeping with Chronic Pain programme from NHS Health Innovations. She trains psychologists and hypnotherapy practitioners around the world. Sue is an external examiner for the Doctorate in Health Psychology at 2 leading Universities and a British Psychological Society approved supervisor. Sue is co-founder of the Hypno AntiDepressant which was recognised as a Health Innovation by the Sunday Telegraph and in addition is Co-Founder of the Hypno AntiAnxiety. Sue is a published author and has been featured in academia and by the media for her work. Sue works with an empathetic practical manner with clients and recognises the need to support clients to move forward on a practical level. Sue has experience of working both in the NHS, private practice and the voluntary sector. 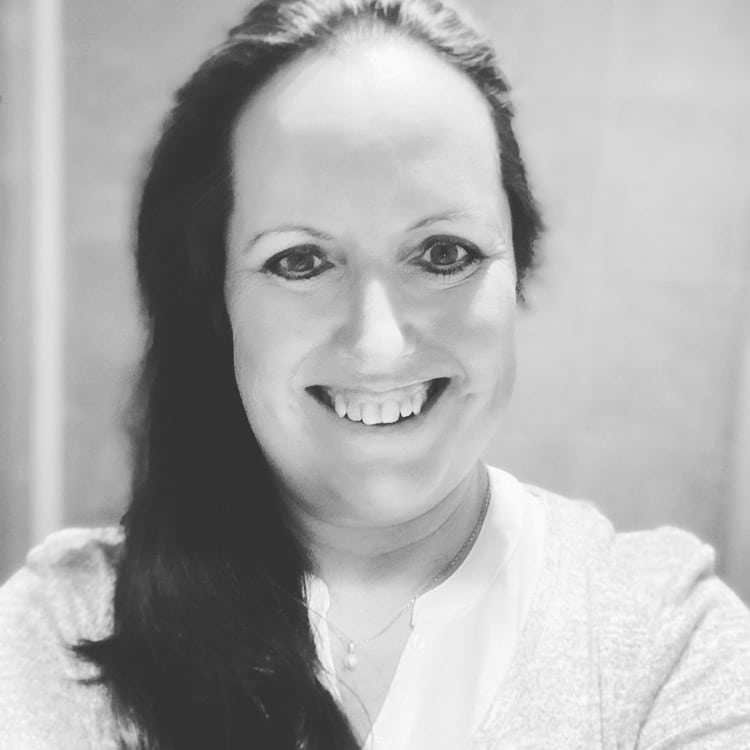 Christine Drane is Non-Executive Director and FATnosis Senior Mentor. Having lost over 10 stone the FATnosis way, Christine soon became an advocate of the brand. She now provides strategic advice supporting the development of the brand, and works closely with Steve developing the creative elements of the FATnosis methodology. Christine also delivers online mentoring support via the FATnosis social media platforms and continues to receive the highest levels of recognition for her support. 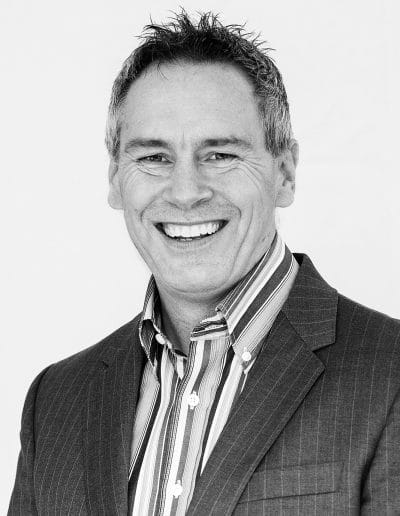 Andrew Rondeau is an Entrepreneur and Business Development Consultant. He has a background in corporate business, and as a respected entrepreneur advises on the FATnosis national growth strategy. Andrew’s success includes building successful commercial online business platforms and client attraction strategies for Hypnotherapists and Coaches and he supports the technical needs of the FATnosis online service.